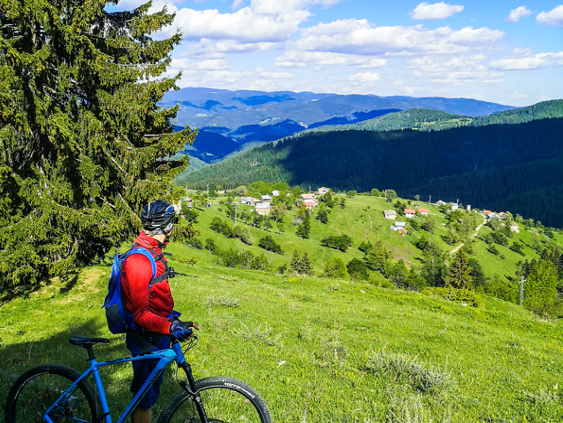 “Visions for the Wellbeing Economy in Bulgaria”

Being a country with a 14 century history, Bulgaria has gone through many transformations, which inevitably had their impact on the way that it is now. By the early 20th century, Bulgaria declared its independence after more than five centuries of rule under the Ottoman Empire. Thereafter, it remained isolated for nearly half of the century, because it was under communist rule.

It is not surprising that the transition from communism to democracy, which happened only 30 years ago, has had its impact on the current state of the Bulgarian economy, as well as on other support systems in the country.

Right now, Bulgaria is considered to be the poorest country in the European Union and quality of life is very low. Along with that, other big challenges that Bulgaria faces, are organised crime and corruption.

Is a Wellbeing Economy possible in Bulgaria?

But I do not think that it is impossible.

As Bulgarians, we often joke that due to the Ottoman Empire slavery, Bulgaria is 500 years behind, compared to the rest of the world. As sarcastic as this is, I do find the positive side to it. It is not a secret that the state of the economy and all of the country’s current societal and economical problems are a product of unhealthy stereotypes and habits adopted during the “dark times” of our recent history. All of this has led to constant chaos and inconvenience, in which it is really easy for the ones on the top of the hierarchy in Bulgaria to resort to power abuse, without ever thinking about the wellbeing of the society that they are responsible for.

The word to describe such a dynamic is unstable. In my opinion though, the positive dimensions of that word can really easily overcome the negative ones, if the society manages to get into the right mindset to do it. ‘Unstable’ means to have room for many new and unexpected opportunities. ‘Unstable’ means that if you have enough will and creativity, you can build the base of the world you want to live in.

‘Unstable’ means that society now has more power than ever, as the instability gives room to the hustle, and the hustle brings people together.

The need for a better future is stronger than ever during these times, when people can’t seem to see the way through. A Wellbeing Economy may be the way for Bulgaria.

Firstly, education. I have lived in Bulgaria for 19 years and not once have I been told about a Wellbeing Economy. I believe that if more young people get informed about this concept, they will easily be intrigued, would want to participate in the process towards a Wellbeing Economy and establish the daily habits needed for it. Bringing up the topic in educational institutions is key, because as you know… we (the youth) are the future!

Next, networking between all small businesses. This requires a shift in the worldview of the society – from a constant desire for individual profits to the understanding of the importance of mutual wellbeing.

Keeping the culture alive is also an important part of the process towards a Wellbeing Economy. Patriotism is a really big part of Bulgarian cultural values, and creates a strong sense of community.  I believe that if channeled properly, this feeling could be the ultimate way of creating the base of a Wellbeing Economy, because at the end of the day, this idea is based on the understanding that if you want to be happy and to be doing good, those around you must too, and that you can be an active part of making this happen.

Green agricultural development. One of the most important factors for building a Wellbeing Economy in Bulgaria is that people should learn how to take care and take healthy advantage of the country’s many natural resources. Bulgaria has numerous hectares of fertile agricultural fields, which are simply not being used. A big reason for that is the fact that most people move to the big cities and develop themselves in the technical and business fields, looking for a better quality of life. This inevitably leads to overpopulation in the cities (with all it’s consequences, like extreme air pollution), while the countryside remains unpopulated and undeveloped, but with huge agricultural potential. If used properly, those fertile fields could become the long waited salvation of the country, and also a pretty promising base for the creation of a Wellbeing Economy.

For its natives, Bulgaria seems like the worst country to live in right now and not many people are able to see the potential that it has. Well, I see it. I believe that there is a way out of every vicious circle, if you have the will to keep pushing in the opposite direction.

In this sense, a Wellbeing Economy is the only systemic ‘circle’ I want to see in my country in a few years from now.

Therefore, as a future Project and Change Manager, I am willing to put in as much effort as needed, to see my country get there.

My name is Izabela Velikova and I am a first year student in The Netherlands. I study the program Global Project and Change Management at Windesheim Honours College, which I believe will help me reach my life goal – to make the world a better place. I grew interested in the idea of Wellbeing Economy when I found out about WEAll Youth and I really believe that it is the ultimate way of development and I can’t wait to see the world getting there. 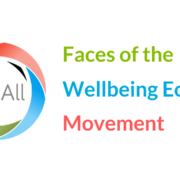 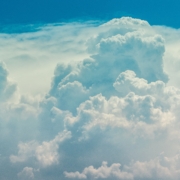 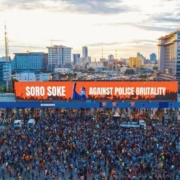 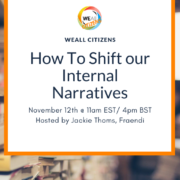 How Do We Shift Our Internal Narratives – Event Recap
1 reply

The Endless Treadmill to Billionaire Wealth
Scroll to top