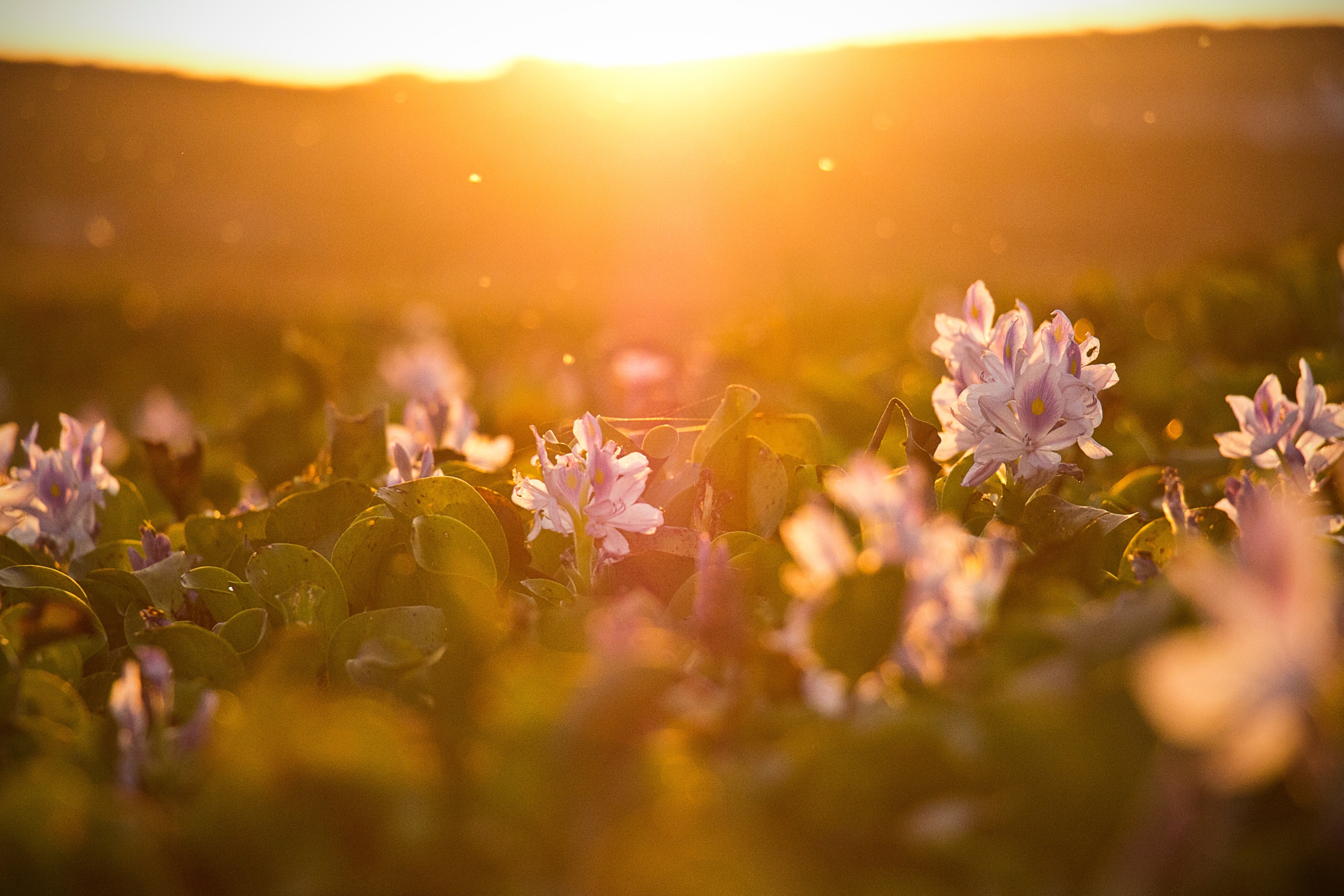 The link between money and sustainability has not been adequately discussed. We often take our monetary system as given, like the laws of nature: A broken mirror, that cannot be replaced, no matter how distorted the image, as long as it serves those who made it.

We know that 80% of environmental impact reductions can be made in the design phase of a product or a service.

Can our economy, the web encapsulating all of goods and services, be designed in a way that harnesses this opportunity?

This article aims to explore how.

Let’s suppose that you have two potted plants in front of you. One is kept in the open air, where it gets enough sunlight and is kept well-hydrated. Naturally, it is flourishing.

The second plant is kept in the shade and is not well-watered. As a result, its leaves have turned yellow and are drooping.

The two pots are akin to the haves and the have-nots in our world: sharing the same geography but divided by race, class and wealth.

Similar to how we would address a dying plant – it makes sense that we take steps to nourish the people of colour, working class and the poor, who have been denied equal access to economic resources made available to the white and the rich.

Here comes the ‘But…’

“Economics is the study of the efficient allocation of scarce resources. Sunlight and water may be in plenty, but economic resources, unfortunately, aren’t.”

I urge you to think differently, radically:

Isn’t it funny that nature, the most complex and intricately designed system, provides for all beings, without any form of differentiation… yet we choose to rely on an economic system that allows for massive inequality based on the idea that wellbeing is a zero-sum game?

Is it possible to engineer an economic system, that promises sustainable abundance for all, without exception?

New Money for a New World (2017) proposes a unique approach to our relationship with money – which I believe has the potential to accelerate a shift into a healthier, happier and wiser future for all.

The book outlines how all conventional, national currencies today, are Yang currencies. They have a positive interest rate, which means that a user benefits from accumulation (the more you accumulate, the richer you become) and encourages competition (Lietaer, 2002).

The book then takes us back to ‘the Golden Age’, which as the name suggests, was a time in history that was characterised by sufficiency, not scarcity; generosity, not greed; and faith, not fear. Every household was prosperous, as people were able to raise enough money to serve their needs, without having to raise taxes, redistribute wealth or rely on government support!

A river that freely flows becomes the ocean. It is the forced stream that gets trapped in a dam.

The secret ingredient of the Golden Age was its reliance on Yin currencies. The key component of a Yin currency is its negative interest rates, which means that I am not any richer today, than I was yesterday, just by stacking cash under my bed or in my bank account. As a result, a Yin currency encourages circulation of cash towards where it is needed the most, be it infrastructure, education, health, agriculture, etc, rather than stockpiling it (Lietaer, 2002). In other words, a Yin currency incentivises investments to increase social capital, rather than individual wealth.

Our economy is a web of closely-knit industries that are interdependent on each other. If we truly want to achieve social, emotional, physical and mental wellbeing for all, our economy must be built on a solid foundation of nurturing feedback loops, not self-destructing ones.

The potential for increased social capital (connections with neighbours) as a result of positive feedback loops is depicted by the Participatory Cities’ research-based ‘Benefits to social capital: The Multiplier Effect’ diagram.

Based on the idea of building social capital, the organisation Slow Money, channels investment capital into community development projects, where it is needed most. By making 0% loans to farmers and small food enterprises, they are saying ‘NO to Oil, and YES to Soil’, thereby building towards a restorative economy. Their model shows that positive, mutually reinforcing change can lead to positive outcomes for wellbeing.

This feedback loop of creating physical, natural capital, financial and social capital could be achieved at a global scale, by an economy that is based on both Yin and Yang currencies.

Such an economic system would allow every person, every being, to get their fair share of sunshine and rain.

About the Author: Nikita Asnani is a 19-year old student based in Dubai. She is passionate about design thinking and systems change for a circular economy. She joined WEAll Youth because it offered her hope in the ability of young people to catalyse a new economic system, by harnessing the power of localisation, as an alternative to globalisation.

Lietaer, B. (2002). The Mystery of Money: Beyond Greed and Scarcity. Munich: Riemann Verlag 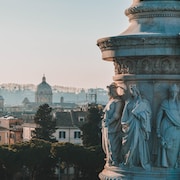 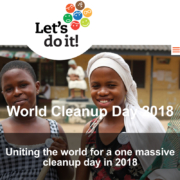 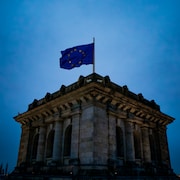 Imagine if the EU were able to catalyse a wellbeing economy? 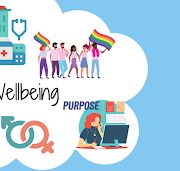 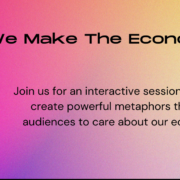 How Do We Make the Economy Cool? Event Recap 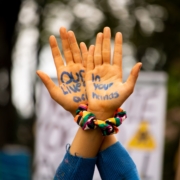 In the fight for economic system change, young people are most at risk – and have most to gain – Sam Butler-Sloss
0 replies