In 2017, New Zealand granted its third-longest river, the Whanganui, the legal rights of a person as an ancestor of the Whanganui Iwi people. Two guardians were appointed to act as “trustees” on behalf of the river and its current and future beneficiaries, and a financial redress of NZ 80 million was included in the settlement.

Also in 2017, the Uttarakhand High Court in India granted legal status as a person to the Rivers Ganges and Yamuna to prevent further pollution in the already heavily polluted river system. However, no financing was given to support the arrangement, and it received backlash from the Central Government and Uttarakhand High Court for being ‘unimplementable by law’, as it runs through different states.

This case study features in the WEAll Briefing paper “Water in a Wellbeing Economy” – find out more and read the whole paper here.

Image by billiederamos from Pixabay 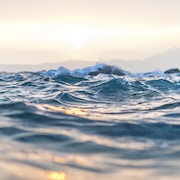 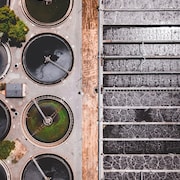 England and Singapore – Innovation in industrial water use 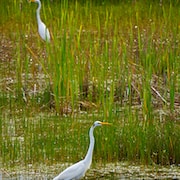 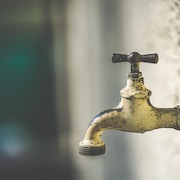 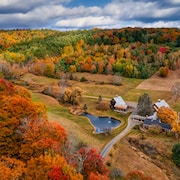