The Government instigated a gender mainstreaming and budgeting initiative in 2009, which allowed Iceland to lead the world in gender equality, according to the World’s Economic Forum’s Global Gender Gap. The initiative assessed the gender impacts of budget measures and worked to take corrective action as needed. The Government’s Gender Budgeting Committee includes representatives from all ministries, but is led by the Ministry of Finance and Economic Affairs, in formal cooperation with the Ministry of Welfare. In every ministry, there is a steering group tasked with preparing the implementation programme for gender budgeting and policy measures are redesigned as necessary to improve gender outcomes.

Other policies promoting gender equality are:

Iceland’s focus on Gender Equality is also reflected in the Icelandic Cabinet, which is comprised of five women and six men, compared to the global norm of one in five ministers being women. 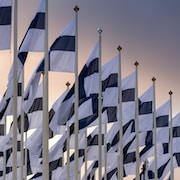 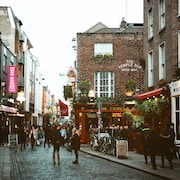 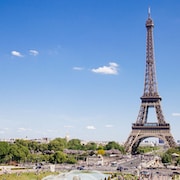 Paris, France – A health-city in the making 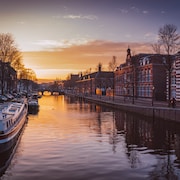 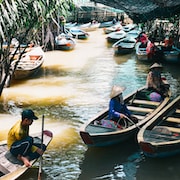 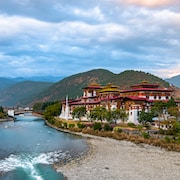