In 2020, Amsterdam launched a new city plan that focuses on the Doughnut Economy concept of remaining within the planetary boundaries while fulfilling people’s needs, such as clean air. The City is not new to designing plans to improve the quality of life of its citizens. In October 2019, the city council published its Clean Air Action Plan, which aimed to improve air quality. Due to poor air quality, people in Amsterdam have a life expectancy one year shorter than the average national standard. In the plan, the city aimed to comply with the WHO standard rather than the EU standard for particulate matter, since the EU limits are still too high to not negatively impact the health of people. The plan is structured in three steps: • By 2022, only emission-free buses and coaches will circulate in the city centre. • By 2025, taxis, passenger crafts, and municipal ferries must be emission-free within an area that includes the surroundings of the city centre, called A10. • By 2030, all means of transport, including personal vehicles, must be emissionfree for the entire city. The City of Amsterdam is well known for investing in bike lanes, allowing people to cycle safely. However, the City’s plan also aimed to: (1) facilitate the use of e-cars sharing, (2) increase subsidies for the purchase of electric vehicles, (3) improve infrastructure to support e-vehicles, and (4) invest in awareness about addressing air quality, leading by example as a municipality. 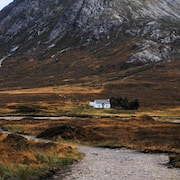 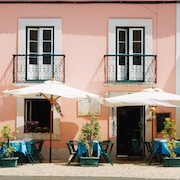 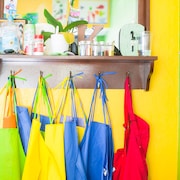 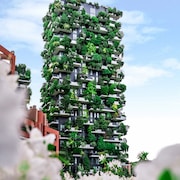 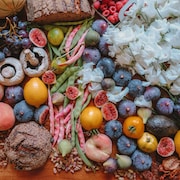 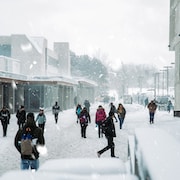