Ahead of the 50th anniversary of the Nobel Memorial Prize in Economics, Mariana Mazzucato was crowned the winner of the new Not the Nobel Prize by public vote in London last night.

Mazzucato, Professor in the Economics of Innovation and Public Value at University College London, was recognised ‘for reimagining the role of the state and value in economics’.

Economists Jessica Gordon-Nembhard, Laura Carvalho, and Randall Wray were also up for the innovative award celebrating the thinkers and doers who are finding economic solutions to the challenges of the 21st century. 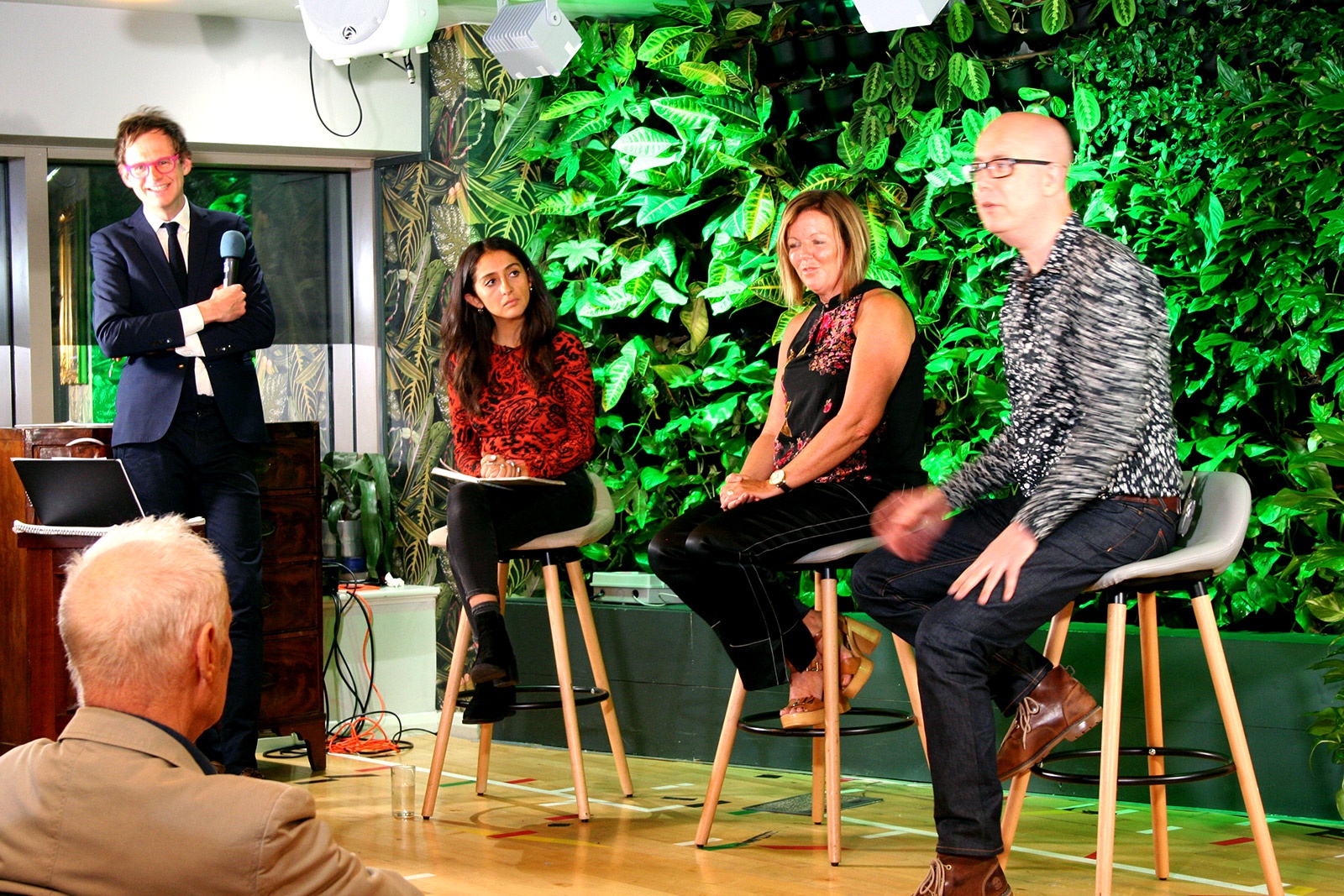 Receiving the award for Mazzucato, Henry Li shared her remarks paying tribute to her fellow finalists: “Dark times need enlightened thinking. I’m honoured to receive the prize alongside some luminary economists asking critical questions. To name a few, Steve [Keen] encourages us to ask about the structure of our financial system, Kate [Raworth] encourages us to get real about both the analysis and implementation of a circular economy, Laura [Carvalho] helps us to rethink macro-economics questioning the assumptions behind austerity.”

Mariana Mazzucato is the Founding Director of the UCL Institute for Innovation & Public Purpose (IIPP) and author of ‘The Entrepreneurial State’ and ‘The Value of Everything’. Her research has revealed that every piece of technology that makes the iPhone ‘smart’ was government funded: the Internet, GPS, its touch-screen display and the voice-activated Siri. She argues that the public sector’s role can and should extend well beyond fixing market failures to co-creating markets, especially in responding to climate change and the Green New Deal. 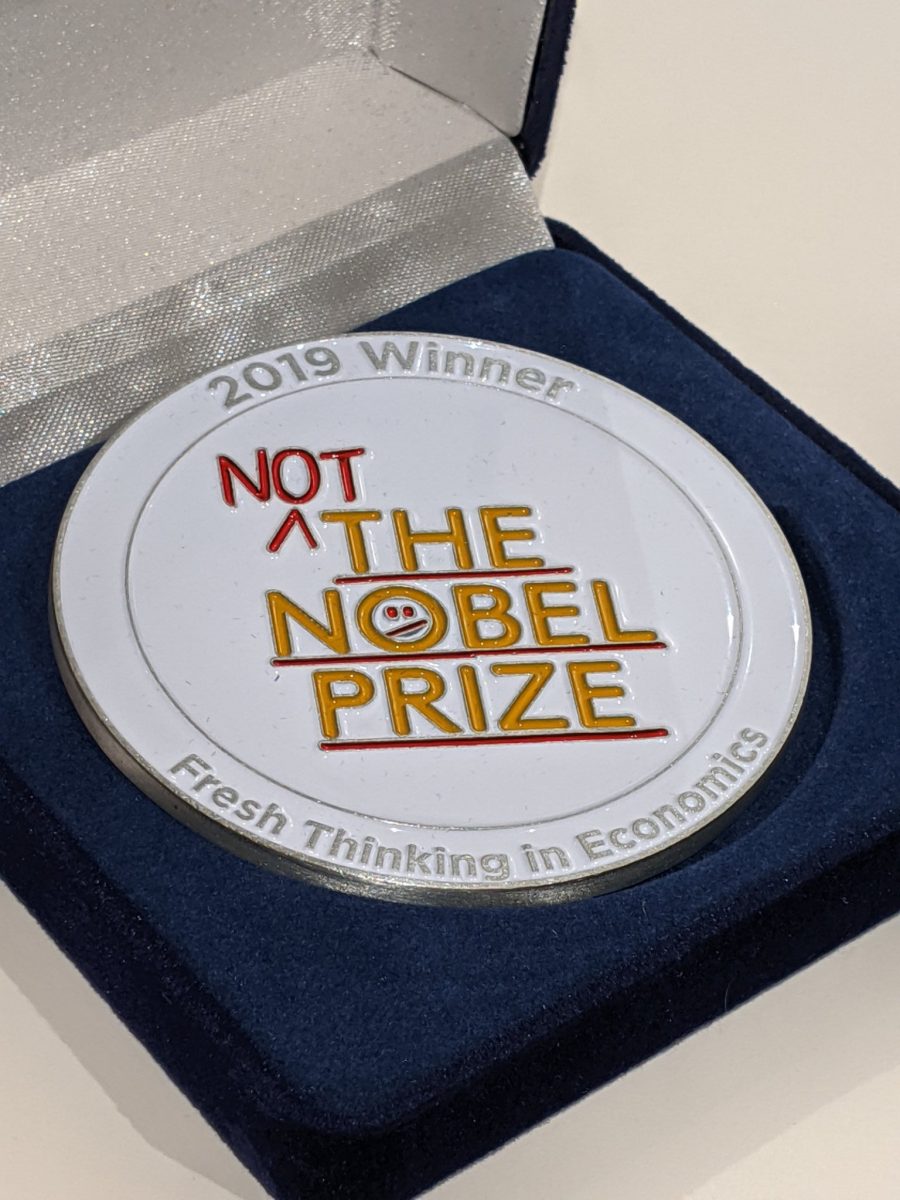 Henry Leveson-Gower, creator of #NotTheNobel Prize and CEO Promoting Economic Pluralism said: “Over the past half-century, the Nobel Memorial Prize in Economics has celebrated ideas at the heart of an economic system heading for collapse. We urgently need fresh economic thinking to meet the challenges of ecological breakdown, financial crises, and soaring inequality”. 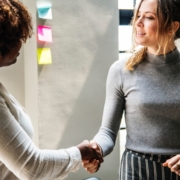 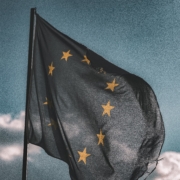 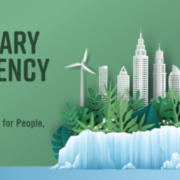 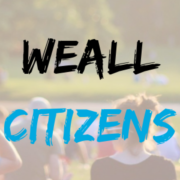 WEAll Citizens Offers and Needs markets – what will you barter? 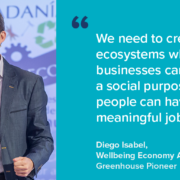 Diego talks to Greenhouse Pioneers about what makes him tick 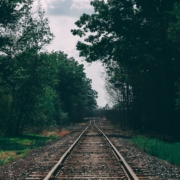 Poverty and the need for a wellbeing economy – Blog by Anna Chrysopoulou...
Scroll to top