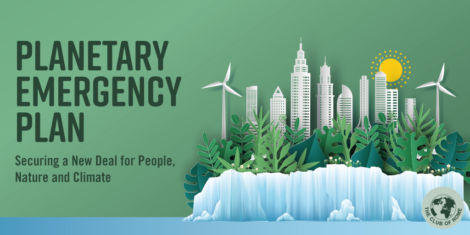 Reposted from Club of Rome

As national leaders meet in New York for the United Nations Climate Action Summit, the Club of Rome has issued a statement proposing nations declare a planetary emergency for climate and nature in 2020. The statement – the Planetary Emergency Plan – makes the case for immediate and wide-ranging action to protect the global commons – the rainforests, ice sheets, oceans and atmosphere. At the same time, the authors say, the global economic system must undergo an equitable transformation in order to properly value a stable planet.

The Planetary Emergency Plan, issued by the Club of Rome with the scientific support of the Potsdam Institute for Climate Impact Research (PIK), sets out 10 urgent commitments to save our global commons and immediate underpinning actions for the necessary social and economic transformations needed to secure the long-term health and well-being of people and planet.

“The action countries are taking is utterly inconsistent with what the science is saying. We need to reduce risk of dangerously destabilising our planet. Our school children deserve better from this generation of leaders,” said Sandrine Dixson-Declève, Co-President of the Club of Rome.

“In 2020 we have a unique moment on the 75th anniversary of the United Nations to rethink our relationship with our planet,” she added.

Johan Rockström, director of the Potsdam Institute for Climate Impact Research and a co-author of the plan said, “Scientifically we can say with confidence that this is an emergency. We have a narrow window to reduce risk of triggering irreversible changes that would commit all future generations to a destabilised planet with potentially catastrophic consequences.”

“For 10,000 years, human civilisation has grown and thrived because of Earth’s remarkable climate stability and rich biological diversity. These are our essential global commons, yet we are dangerously undermining them.” he added.

Dixson-Declève said, “We can see this as opportunity to not just avert disaster but to rebuild, improve and regenerate economies. We can emerge from emergency to a world that benefits all species, within planetary boundaries and leaving no one behind.”

WWF International supports the need for an emergency declaration for people and planet.

“Leaders meeting in New York will have the chance in 2020 to secure a sustainable future for people and nature. The decisions they make in the next year will continue to have impacts for decades to come. Most urgently, leaders must recognise today’s planetary crisis we now face by working to secure an ambitious and science based emergency plan for nature and people.” says Marco Lambertini, Director General, WWF International.

The ten 10 commitments included in the plan are.

1. Halt all fossil fuel expansion, investments and subsidies by 2020 and shift investments and revenues to low-carbon energy deployment, research, development and innovation.

2. Continue the doubling of wind and solar capacity every four years, and triple annual investments in renewable energy, energy efficiency and low-carbon technologies for high-emitting sectors before 2025.

3. Set a global floor price on carbon (>30 USD/ton CO 2 and rising) immediately for developed countries and no later than 2025 for the most advanced transition economies, that internalises high-carbon energy externalities in all products and services.

SHIFTING TO A CIRCULAR ECONOMY

4. Agree in 2020 to halve consumption and production footprints in developed and emerging economies and close loops in inefficient value chains, by 2030.

5. Internalise externalities in unsustainable and high-carbon production and consumption through targeted consumption taxes and regulation, as well as consumption-based accounting, by 2025.

6. Develop national and cross-national roadmaps for all countries towards regenerative land-use and circular economies, including a reduction in global carbon emissions from basic materials to net-zero, by 2030.

7. Introduce economic progress indicators that include socio-ecological and human health and well-being by 2030, recognising that the latter depends on the flourishing and stewardship of natural ecosystems.

8. Provide legal tools by 2025 that allow indigenous, forest and tribal communities to secure their rights to traditional land, recognising their vital role as stewards of these lands in mitigating climate change and ecosystem degradation. Such mechanisms must include funding and legal aid to guarantee that these communities have access to justice.

9. Shift taxation from labour to the use of all natural resources, final disposal, emissions to land, air and water by 2020.

“The manner and priority in which these actions are implemented will vary from country to country and between developed economies and economies in transition, but the overall objective of rapid carbon emissions reduction and nature regeneration should be a common goal over the next decade,” said Dixson-Declève. 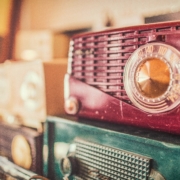 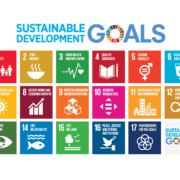 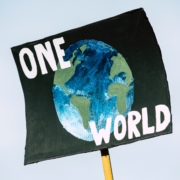 The IPCC Report and the Wellbeing Economy 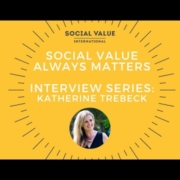 Coronavirus and the Wellbeing Economy: interview with Katherine Trebeck 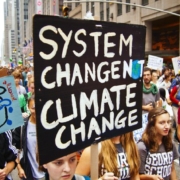