When the financial crisis hit in 2008, Iceland’s banking sector, which accounted for 96 percent of GDP, collapsed, and nearly every business in the country fell into bankruptcy. Relative to the size of its economy, Iceland’s financial crisis was the largest in the world. While many other countries deemed their banks “too big to fail”, Iceland decided their banks were “too big to save”.

After a bailout by the IMF, Iceland embarked on a path of financial consolidation and reforms, including nationalising Iceland’s banks, implementing a program of widespread debt forgiveness for citizens, increasing taxes and allowing the currency to devalue by almost 60 percent to increase demand for local products on the international market.

Importantly, however, social benefits were safeguarded, and Iceland became the only country who prosecuted bankers as criminals for the damage they had caused to the economy and society. The country’s recognition of the need for a new approach to economic governance is what allowed it to stage one of the speediest recoveries on record, returning to growth only two years later, in 2011.

Iceland’s experience encouraged the Government to re-write its constitution based on a participatory process on people’s values and priorities. While it did not pass through Parliament, its priorities informed many of Iceland’s policy reforms and initiatives since the crisis.

In 2019, Icelandic prime minister, Katrín Jakobsdóttir described that a public “campaign for women’s equality in Iceland” informed the government’s decision to set gender equality as a primary economic goal. The Government instigated a gender mainstreaming and budgeting initiative, which allowed Iceland to lead the world in gender equality and to join WEGo in 2018.

Benedikt Arnasan, Director General for Policy Coordination and Economic Affairs in Iceland, explained that following on from its experience with gender budgeting, the Government of Iceland decided to explore more holistic, multi-dimensional methods for assessing and selecting policies to improve quality of life. As a first step, the Government conducted a survey to determine the general public’s top priority areas, which found that health was the most significant factor in quality of life, followed by relationships, housing , and making a living.

Iceland introduced a framework of 39 wellbeing indicators in 2019, a balanced set of financial, social and environmental metrics which are considered equally significant measures of the country’s success. The process of developing and securing consensus on the wellbeing indicators involved various stakeholders, including the public, political opposition, public service, and spanned two years. The outcomes of the process are six wellbeing priorities, mental health, secure housing, better work-life balance, zero carbon emissions, innovation growth and better communication with the public, which will guide the country’s Five Year Fiscal Strategic Plan. While the framework and priority list have been approved by the Government, they could be improved upon as collaboration with stakeholders continues. Iceland has committed to conducting regular surveys on the nation’s wellbeing due to COVID-19; the first is underway.

This framework of indicators informed not only Iceland’s Five Year Fiscal Strategic Plan, but also global efforts to reach a common understanding of which factors improve quality of life. While many states and international organisations rely on a single composite indicator, which factors in various aspects of wellbeing, Iceland’s framework is able to inform more specific policy formulation, as it produces insights at the indicator level.

Multiple important takeaways from this process were shared with WEGo counterparts. Lack of information on the environmental factors, and a lack of measurements directed at social capital and the work-life balance, made it difficult to choose indicators for prosperity and quality of life. This highlights the need for governments to support the systematic collection and dissemination of statistical data on environmental issues and social capital. This includes increasing the frequency of measurements for indicators that have limited prior data, in order to assess trends. Finally, when comparing indicators, it is important to note that measurements for indicators are often done in different time periods.

Statistics Iceland is tasked with gathering, monitoring, analysing and disseminating data on wellbeing indicators on a regular basis, as well as further developing these indicators in collaboration with key stakeholders, as measurements are largely based on Statistics Iceland’s data and complements the agency’s existing work on measurements for the SDGs. 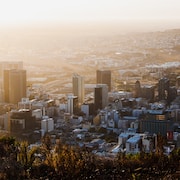 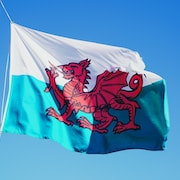 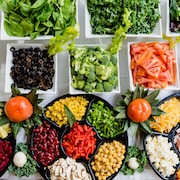 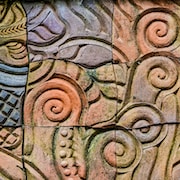 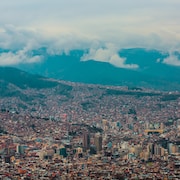 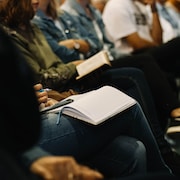